Our region was able to inspire others as we played host to the Nebraska Community Foundation statewide Board of Directors last week. The NCF Board visited David City, Schuyler, St. Edward, Genoa and Columbus during two days in our area and found some great stories in each of those local communities.

The NCF Board got to hear about all the action in Butler County, community-wide and in its Butler County Area Foundation Fund. We heard the story of a county taking positive steps in economic development, arts and culture assets, and in their schools. The BCAFF is seeing growth in their charitable assets and really taking ownership of the responsibility they now have to change their county’s future with those assets!

In Schuyler, the Board toured Cargill Meat Solutions. For those who’ve never been on that tour, it’s as eye-opening as you might expect. One very common impression from our guests was that they’ll never describe those jobs as “unskilled” again. Watching the Cargill employees for even a few minutes makes it clear just how skilled they are … and how hard they work. The marriage of technology and human skill in that process is really something to see as they process beef that literally feeds the world.

We also had an enlightening panel while in Schuyler and heard from a diverse group of Schuyler residents. They shared a common message that Schuyler Community Schools is doing a nice job of serving a diverse population of students and in doing so, really weaving together the community of Schuyler. Obviously, Schuyler has seen dramatic changes in their community over the past 20 years. But then again, maybe not so dramatic as it appears. Regardless of national origin, Schuyler is still made up of families, and lots of young families, who are working hard to create a life for their kids.

The NCF group had a similarly enlightening discussion with leaders in Columbus, who shared their own experience with diversity. I think the message in that discussion was that a more diverse population has brought the need to adapt for city, schools and business. But again, that the people who make up that diverse population … the families from natives to newcomers … really have much the same set of values as you would’ve ever seen in Nebraskans. We work hard, we try to raise our kids well, we are entrepreneurial and pioneering … I think those messages came through loud and clear.

I’d like to also share our experience visiting St. Ed and Genoa. In those two stops we gave the NCF Board and staff some first-hand experience with the impact of the March flooding. Loup Power CEO Neal Suess gave them a great tour of the Genoa headworks and canal. This made a couple things clear: The damage was substantial, and the recovery isn’t over yet.

A trio of community leaders in St. Ed shared the story of the flood in their downtown. But more than that, they shared the story of resilience in their hometown. They told us about the businesses who’d been flooded but are now cleaned up and doing business again. They told us about a vision for their future to look at moving housing further away from Beaver Creek. And most impressively, they told us the decision was made within a couple weeks after the flood to move forward with their Community Center project. What a great story of a town looking to the future instead of dwelling on the challenges of the past!

Speaking of resilience, the story of Twin River Schools that was shared by their Superintendent John Weidner and Principal Kyle Metzger was impressive indeed. That seems to be a district that has built a culture of flexibility and adaptation that will serve them well in a future that’s going to bring some dramatic changes to education. While the flood was a traumatic experience for them to be sure, it also seems to have been a moment for them to shine and you could feel the pride in their teachers and students as Mr. Weidner and Mr. Metzger talked about the spring semester.

All in all, our region had some great stories to tell last week. In doing so, we’ve created advocates across the state on the NCF Board and staff. While we’re close to all this so we sometimes take it for granted, I’d encourage you to look with “fresh eyes” at all the strengths of this region and feel some well-deserved pride at calling this your home. 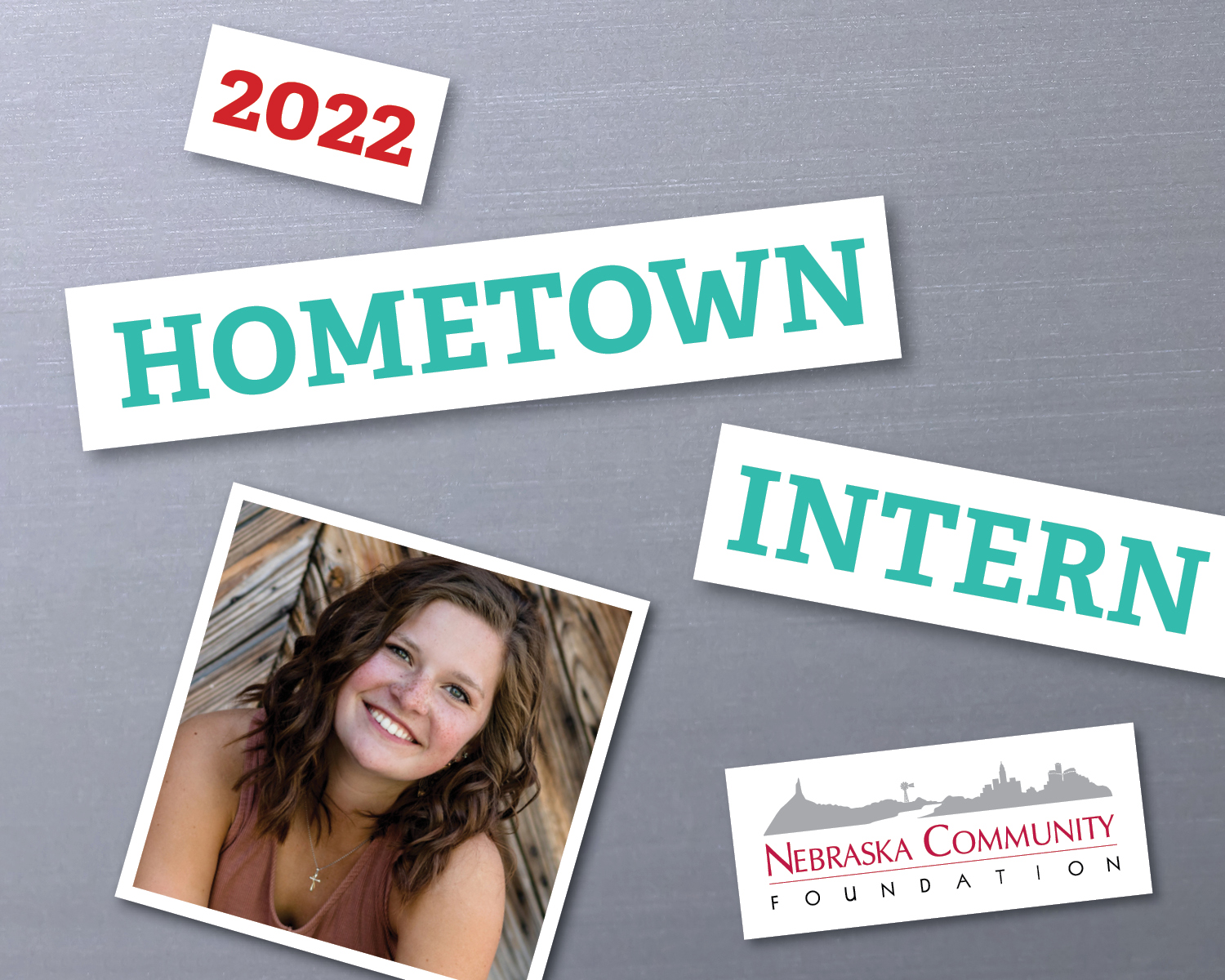 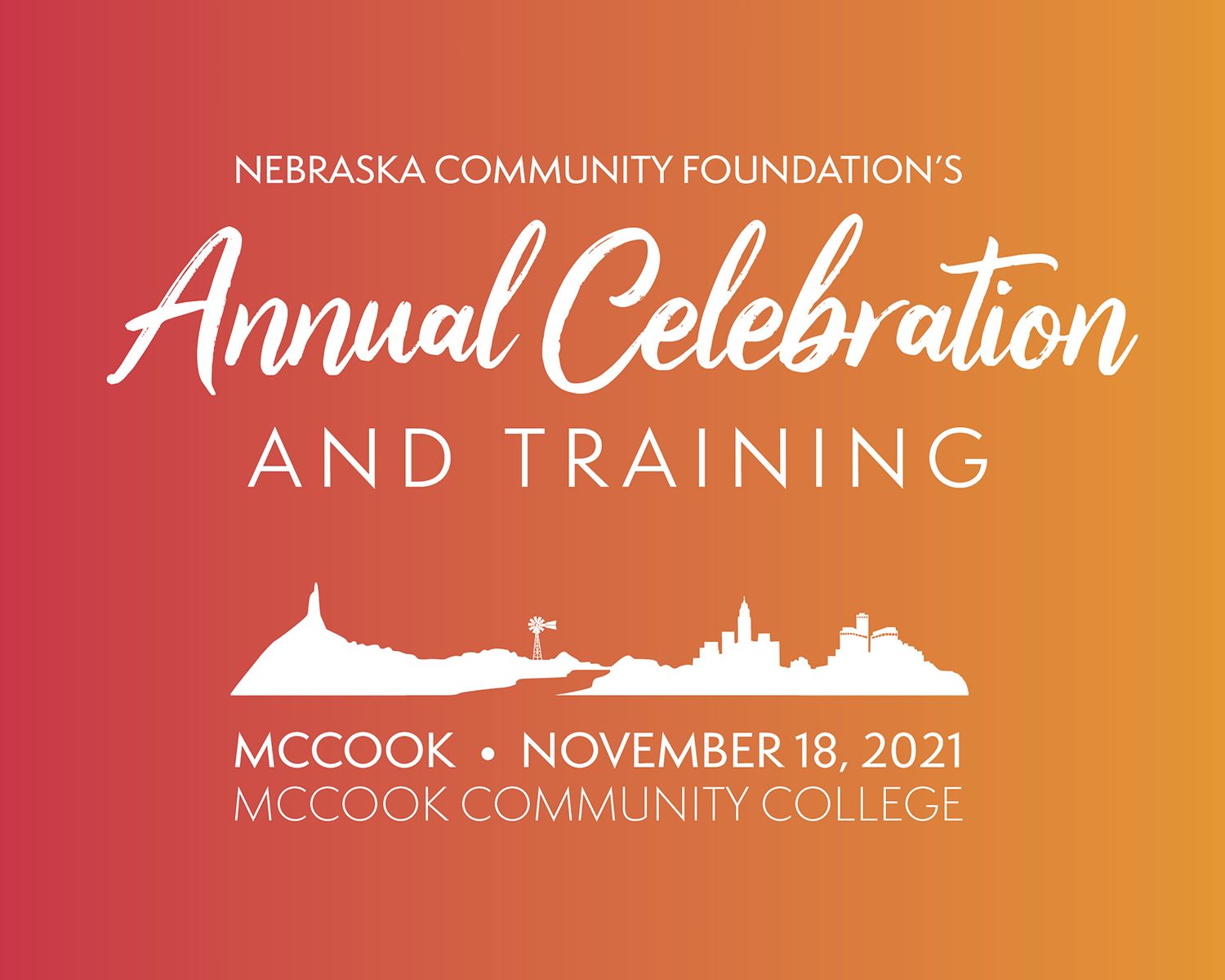