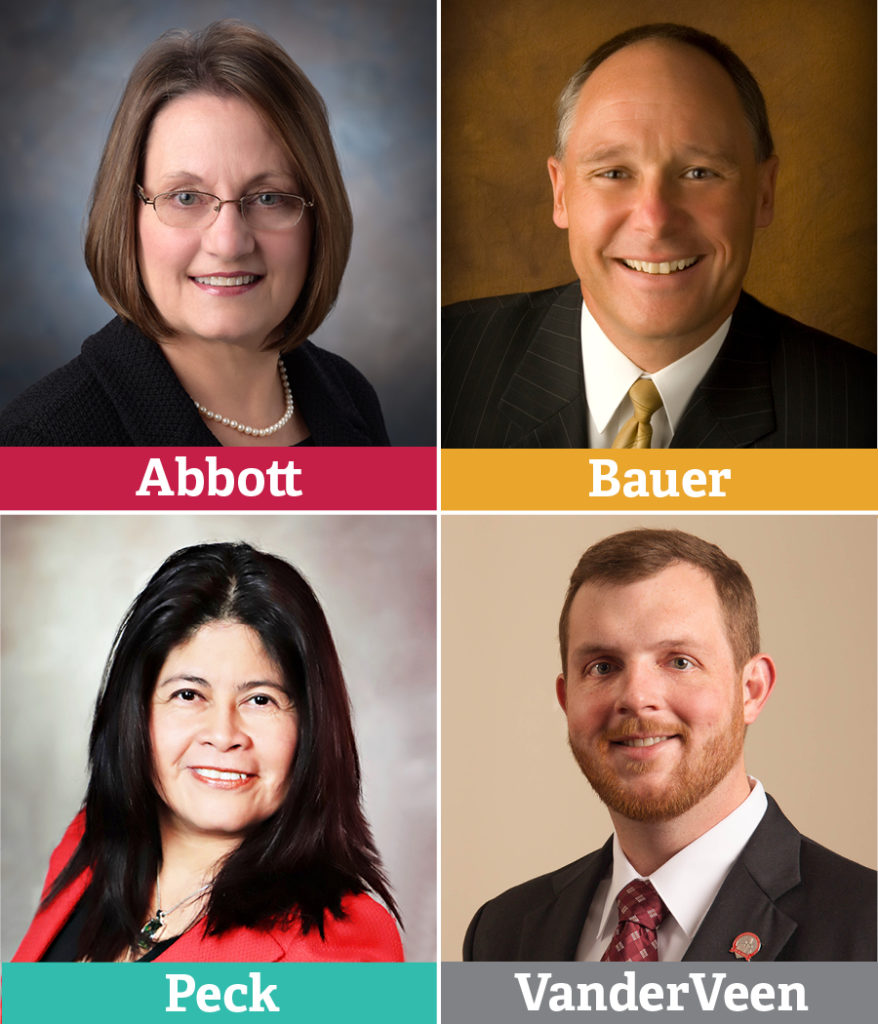 Four community leaders were recently elected to the Nebraska Community Foundation (NCF) board of directors.

Pam Abbott of Ogallala grew up in central Nebraska and graduated from the University of Nebraska at Kearney with a degree in education. Her life and career have involved a variety of education positions, including teaching in public schools, preschool, management at an educational and employment testing corporation in Illinois, and treasurer of a school board. Abbott is currently a member and vice chair of the Keith County Foundation Fund in Ogallala, a member of both the Administrative and Planned Giving and Future Needs committees at the Ogallala United Methodist Church, member of the International Literacy Association, and member of the Keith/Perkins Counties Early Childhood Development steering committee.

Abbott and her husband, Mike Abbott, own a cow/calf ranching operation and appreciate the quality of life and experiences that Ogallala provides. Abbott looks forward to contributing her efforts to Nebraska Community Foundation and admires the Foundation’s impact across Nebraska, the nation and internationally.

Brad Bauer is the regional president for Pinnacle Bank of Nebraska based out of Grand Island. Prior to that, he and his family spent 17 years in Ogallala where he was involved as a volunteer with the Keith County Foundation Fund.

Originally from the Scottsbluff/Gering area, Bauer’s father was a school superintendent. His family moved several times and he attended various schools before graduating from Newman Grove High School where he met his wife Bonnie. Bauer received a bachelor’s degree from the University of Nebraska at Kearney. Bauer says living in locations across the state has enhanced his community banking career. As regional president of Pinnacle Bank, Bauer has had numerous opportunities to become familiar and work with many Nebraska communities and has seen firsthand the positive impact NCF affiliated funds are having in communities across the state. He believes that experience will enhance his service to NCF.

Yesenia Peck is originally from Lima, Peru where she worked as an attorney for the Supreme and Superior Courts. Peck holds a master’s degree in Leadership from Bellevue University and is certified in workforce diversity management by Cornell University and Bellevue University. Peck is a diversity manager for Nebraska Public Power District (NPPD) at their Columbus general office. She is appreciative of NPPD’s concerted efforts in advancing community cohesiveness and for the opportunity she has been given in her chosen field of professional practice.

Peck has volunteered for over 13 years with the Nebraska Hispanic Chamber of Commerce and is the current president. She was recently appointed by Governor Ricketts to the Nebraska Latino American Commission. Peck has been actively promoting inclusiveness in Nebraska communities by creating and developing projects and programs based on common attributes of various diverse groups statewide. She defines herself as a servant immigrant for the community of Nebraska. She and her husband Scott Peck live in Omaha.

Kiel VanderVeen of Nebraska City is a Certified Financial Planner™ professional, helping individuals and families plan for and transition to work optional lifestyles by focusing on tax mitigation, income planning, and charitable planning. VanderVeen began his career as a tax preparer which provided a strong foundation for his pursuit of a career in financial planning.

VanderVeen holds a bachelor’s degree in business administration in accounting from the University of Nebraska and holds the Series 7 and 66 securities licenses.

VanderVeen has been involved with Nebraska Community Foundation, both locally and statewide, since 2005. More recently, he was honored to be member of the Leadership Nebraska Class X and is involved with EDGE Nebraska City, Nebraska City Growth Fund, and the Nebraska City Board of Public Works. VanderVeen and his wife, Mimi, are involved in the Arbor Shrine club of the Tangier Shrine and support local groups that address poverty. 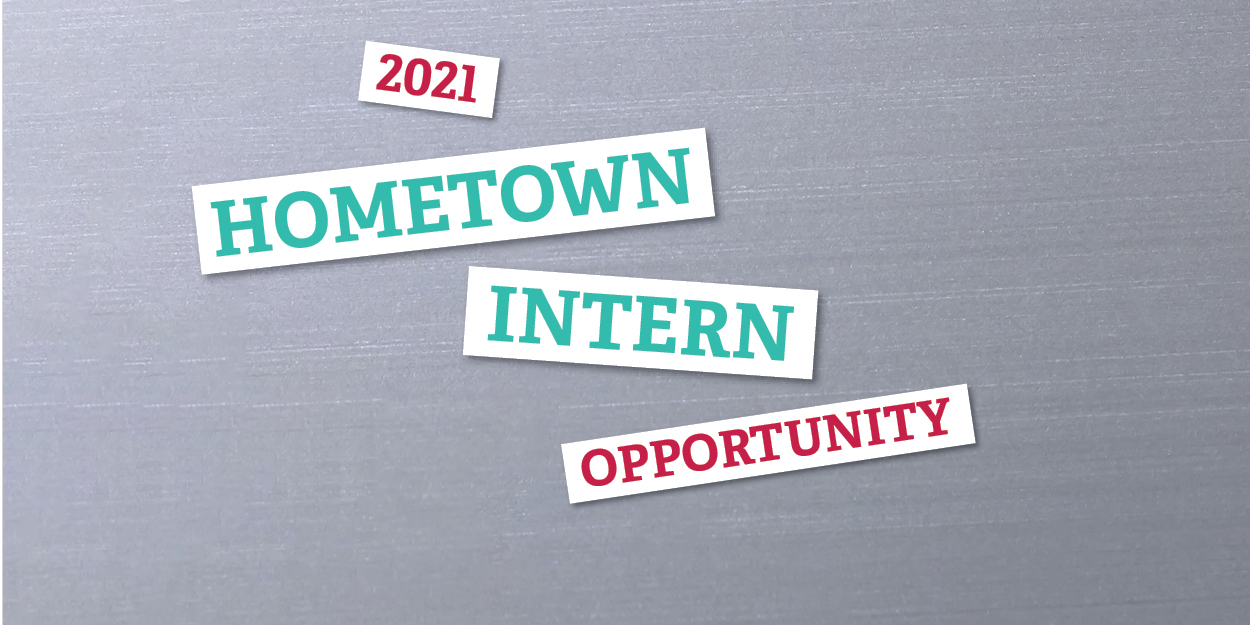 Invite a young person home with an NCF Hometown Internship