Originally published by the Omaha World-Herald.

The 2010 Census had an important nugget of information that offers encouragement for Nebraska’s rural communities.

Young adults—in many cases, couples starting a family—have been returning home to rural communities in Nebraska in enough numbers for a net gain in that age group.

The Nebraska Community Foundation highlights the example of Jonathan and Tracy Beverly, who moved from New York City to Tracy’s hometown of Imperial, Neb., soon after their son, Landis, was born.

Landis is now 16, and Tracy expresses her thanks for their family’s experience in her hometown. “Our son’s grown up the way we hoped,” she says. “He really knows who he is.”

No one denies the many challenges in rural economic development. But it’s important to understand forward-looking efforts by Nebraska communities and appreciate the successes.

Various communities are doing commendable work in reaching out to native sons and daughters. Norfolk, for example, keeps in touch with young adults who have moved away, letting them know about local job opportunities and public amenities.

Kimball and Neligh are among the standouts in community marketing and recruitment efforts, the Nebraska Community Foundation says.

A related strategy involves building community connections to middle school and high school students, helping them understand local opportunities and develop their entrepreneurial talents. Among the many examples are youth outreach efforts in the McCook area as well as in Holt County.

As for entrepreneurship education in general, one strong effort is the ESI (EntrepreneurShip Investigation) program, in which groups sponsor summer camps and other activities in Nebraska communities. Another example is 4-H’s inclusion of business education in its Big Red Summer Academic Camp series.

In Imperial, Lori Pankonin has been working with other volunteer members of the Imperial Community Foundation Fund to make their hometown increasingly attractive to young families.

“It’s exciting,” she says, “to see another generation taking over the pharmacy, the grocery stores, a chiropractic practice, realty firms, insurance agencies and a law practice.”

Nebraska’s rural towns offer many opportunities. Forward-looking communities around the state deserve applause for their efforts to spread the word. 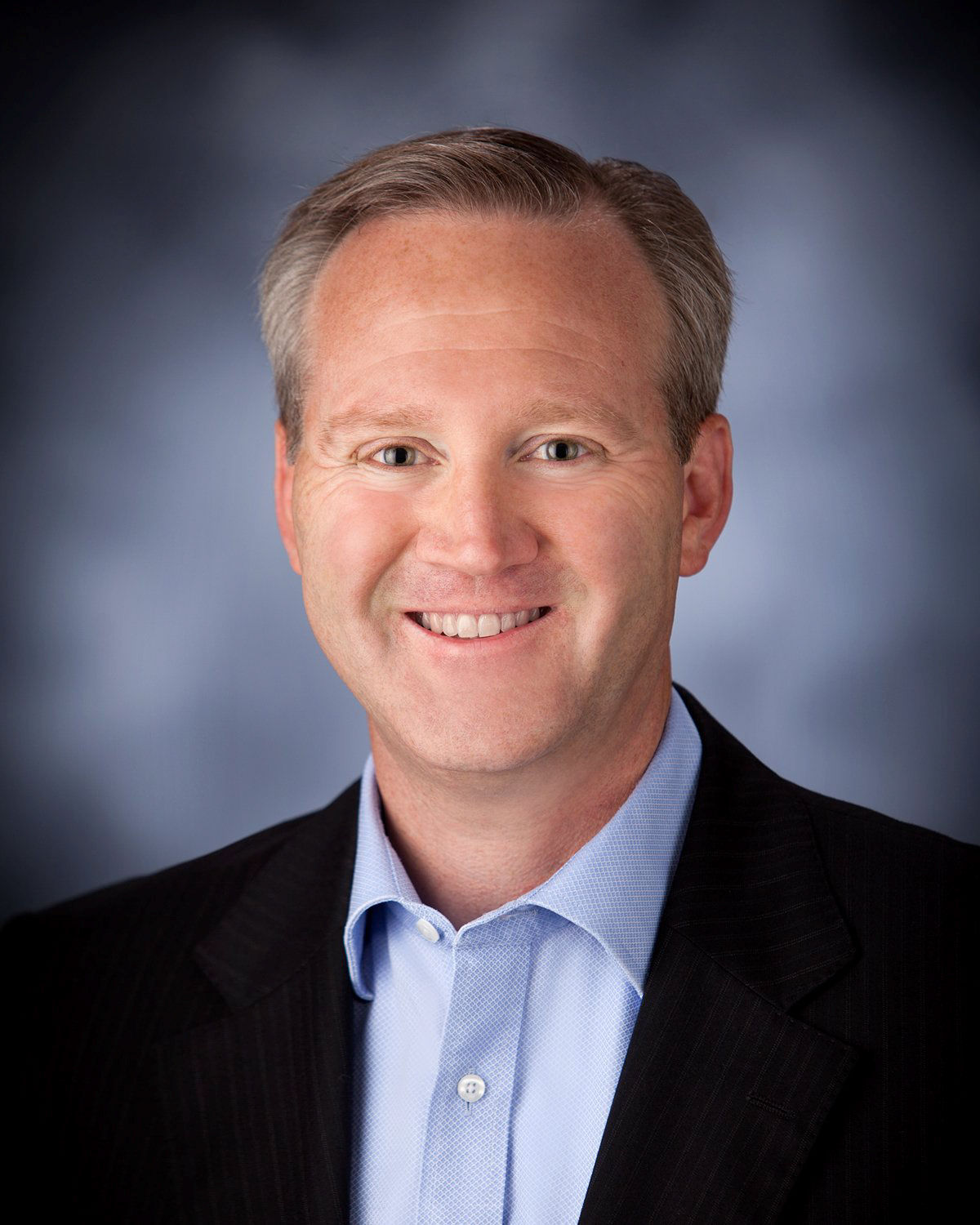 Community is about belonging

K.C. Belitz: Be merry, be generous