Things will most definitely change

This is going to go one of two ways.

In the post-pandemic world, “things” will either be better or worse in many ways but one thing is clear. They will be different.

In the months ahead (nobody knows how many months), we’ll begin working and shopping and travelling again. We’ll give someone a handshake and even a hug. Businesses will open, communities will open, streets will get busy, sporting events will be held.

While I know that won’t all happen on the same day, let’s just ask when that “day” comes, what will we have learned and how will we have changed?

I wonder if more people will have learned they love remote work or how much they love being in the office. This will drive a sea change in commuting patterns, traffic congestion, the commercial rental market…or not.

Will the majority of students have found that remote learning works for them? If so, there are fundamental shifts to come for post-high school education. Colleges and universities rely on dorms and dining halls to help pay the bills and traditionally students have relied on those life experiences to build a wider view of the world then they had in their parents’ home growing up. If that changes there are certainly ramifications for the financial future of higher ed, but perhaps even more profound changes to the world view held by the next generation.

Will we have learned who is really an “essential worker” and who is not so much? Will the market reflect what we’ve learned and perhaps compensate truckers and farmers and food processors and nursing home staff a little more? And maybe professional athletes and celebs a little less? There have been suggestions made that a $16 beer at a major league ballpark maybe won’t make much sense to fans for awhile after seeing how quickly financial fortunes can change.

Of particular interest in greater Nebraska, I wonder if our residents will have a heightened appreciation for personal contact from local merchants, their hometown bank, or the local restaurant they’ve missed. Or will curbside and delivery become even more the new norm? The answer to that question has enormous consequences in rural places, though not necessarily all good or bad.

And most importantly, what will be the outcome for our society itself? Do we continue with what has become a “new normal” in our interpersonal relationships or does this shared experience drive a re-birth in our appreciation of personal contact and relationships? This is truly a fundamental question for America and especially rural America.

Gallup did some research that sheds light on this question. What Gallup reported is that citizens around the globe in times of crisis have two general directions that human nature can take them: fear and helplessness or self-actualization and engagement. If the latter happens, human beings are amazingly resilient. There is a documented “rally effect” which could actually make us stronger coming out of this pandemic.

Gallup noted that leadership plays a role in which way people go on that scale. Government, employers and other influencers can all play that defining role. These leadership roles are especially urgent during crisis as we look to these leaders for reassurance that life will be OK and that we can be part of the solution.

So here is my proposal to greater Nebraska. I believe we can all fill that leadership role even without a traditional leadership title. In fact, we’ve seen that very thing happen across the NCF network with affiliated funds who’ve shown leadership in grant-making, in knitting together their community in less formal ways, in simply saying hi to their neighbors. By doing so, they are moving their neighbors toward the engagement and confidence that Gallup found…and they are moving greater Nebraska toward the “rally effect” which actually makes us relatively stronger than we were six months ago when we hadn’t heard about a new virus.

The citizen leadership might take the form of checking on neighbors, supporting your local businesses whenever you can, organizing a drive to get protective equipment to the local nursing home, honoring your high school’s seniors, or a hundred other things I can’t dream up. All those things have the potential to empower your neighbors, engage your community together and in fact, build a more optimistic and confident Greater Nebraska.

Will you take on that leadership role and rally others to join you? I hope so, because the future of our place is going to be defined for years by what happens in the next several months.

It’s going to go one of two ways. 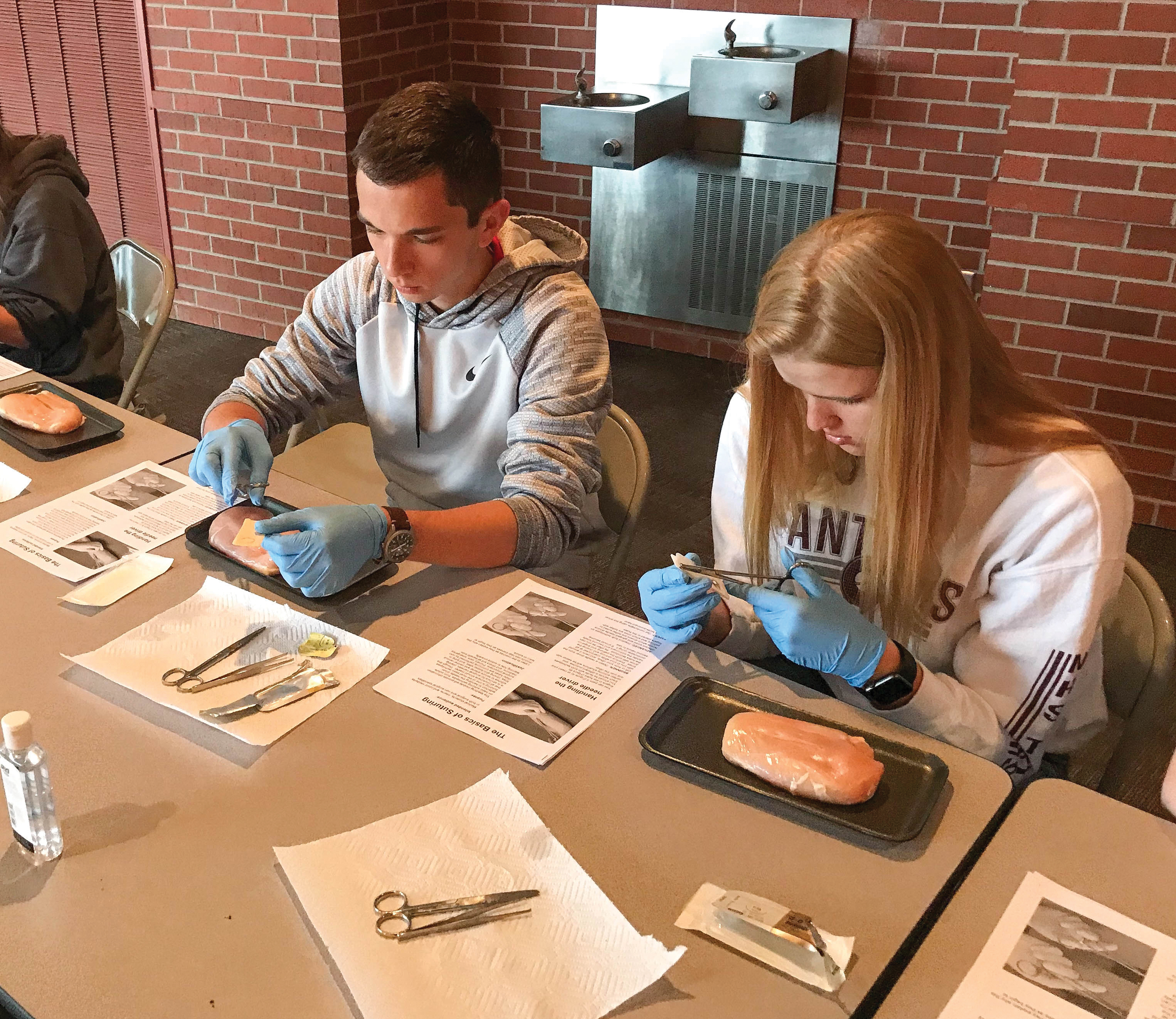