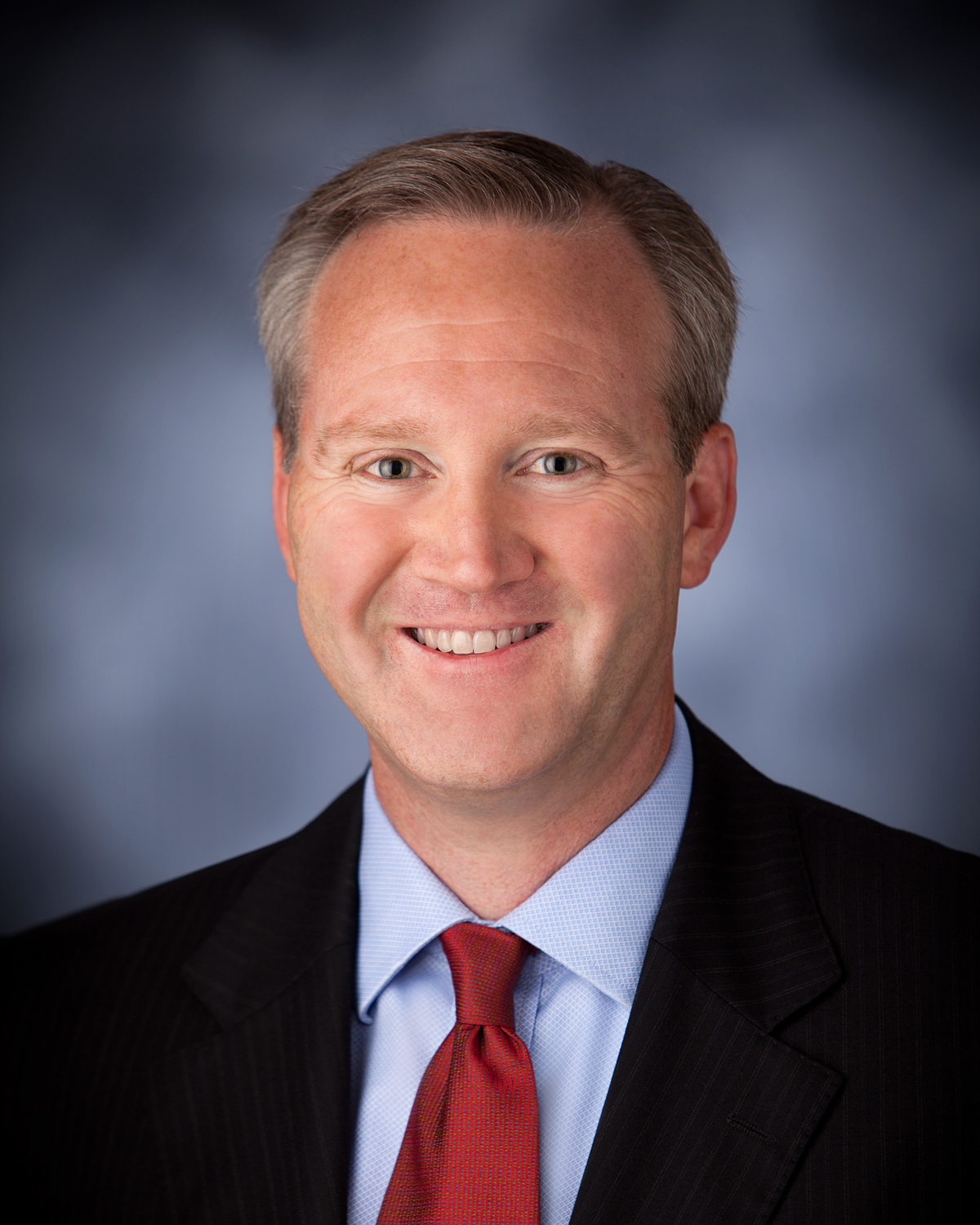 As seen in the Omaha World Herald
Web | PDF

The 2020 census is an important tool for understanding population trends and demographic shifts in our Greater Nebraska hometowns, but it doesn’t tell the whole story. Articles lamenting the shrinking population of rural areas abound, but we know better.

Nebraska Community Foundation’s Youth Survey is taking a qualitative look at the reasons young Nebraskans choose to remain in, return to, or leave their hometowns. Our work at NCF suggests there’s much to look forward to in Greater Nebraska—and we’ve got the numbers to back it up.

Take just one number from our 2021 Nebraska Youth Survey: 64. That’s the percentage of respondents who said their ideal community is small like their hometown. Of the 1,000 participating Greater Nebraska students, well over half told us their dream communities look a lot like where they live now, a reason to believe our future is bright. When asked whether a stigma accompanied staying in or returning to their community, 76% said no. The old narrative about rural communities is changing and young people in 2021 are telling a very different story from those who came before them.

Young Nebraskans love the places that raised them, and they are also deeply engaged in making them even better. They balance sports, jobs, volunteering, and club activities all while attending school—87% have jobs in their community, and 84% are involved in school activities like sports or choir. Young Nebraskans are also actively improving their places, with 71% saying they join others in their town to do something positive for their community at least once a year.

This is tremendous news for our hometowns, but there is a caveat. Despite these high levels of engagement, only 25% of students said they feel they play a role in their community. These students are involved. They want to play a part in shaping their community. It is critical that the adults in their lives provide them a seat at the table.

At Nebraska Community Foundation, our number one community economic development priority is people attraction. We take pride in the progress made through philanthropy in hundreds of hometowns across the NCF network to retain those already in community with us and entice newcomers who want to be in community with us. The 2021 Nebraska Community Foundation Youth Survey has showed us that keeping students in the places that raised them may be even more attainable than we once thought.

In the 21st century economy, people can choose to live and work almost anywhere, provided there’s ready access to a computer and a steady internet connection. Because of this, many experts say places like Greater Nebraska are in the midst of a golden opportunity to attract young people that will keep our rural communities growing and thriving.

The coronavirus pandemic resulted in the largest-scale remote work experiment in history and proved many jobs can be done successfully from just about anywhere in the world. This could have an enormous impact on our people attraction efforts. Nebraskans have long known that local quality-of-life offerings can rival those of just about any other state. And if thousands of jobs can now be done from anywhere in the world . . . why not right here in Nebraska?

We’ve been given the chance to author a bright future in Greater Nebraska, so long as we work alongside our youth. Adults living in Greater Nebraska can undertake these efforts with confidence, because we already know our youth love their hometowns and can envision a future there. One of the most powerful people attraction strategies may also be the simplest—an invitation—to stay, return, have a career, start a business, raise a family, build a community, and live the good life, right here in your hometown. 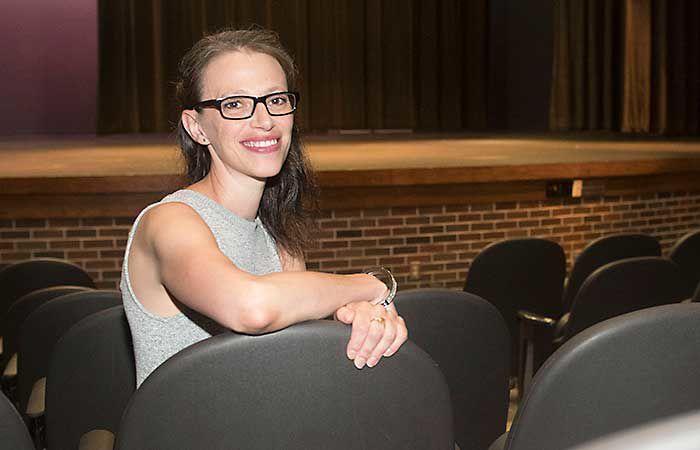 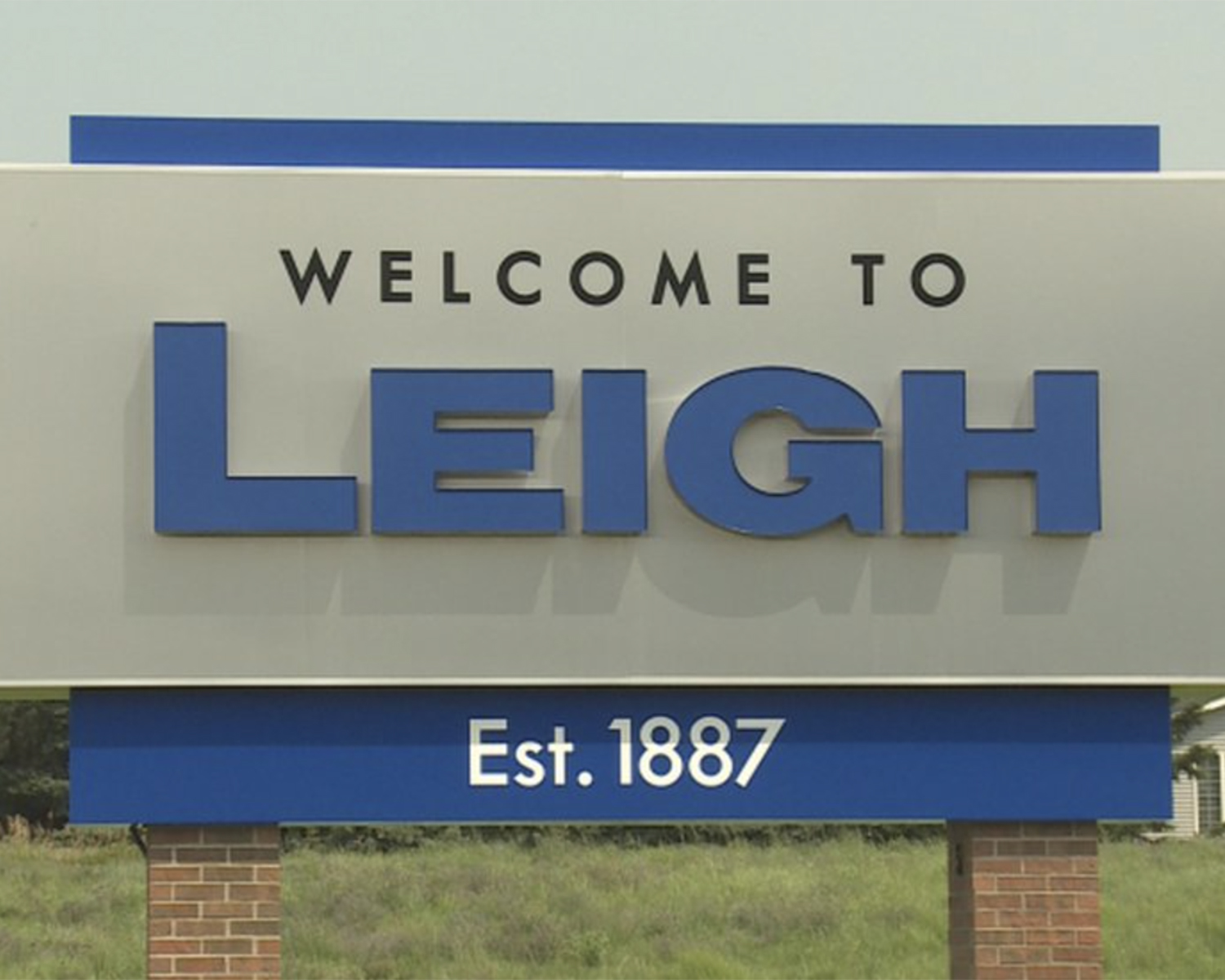 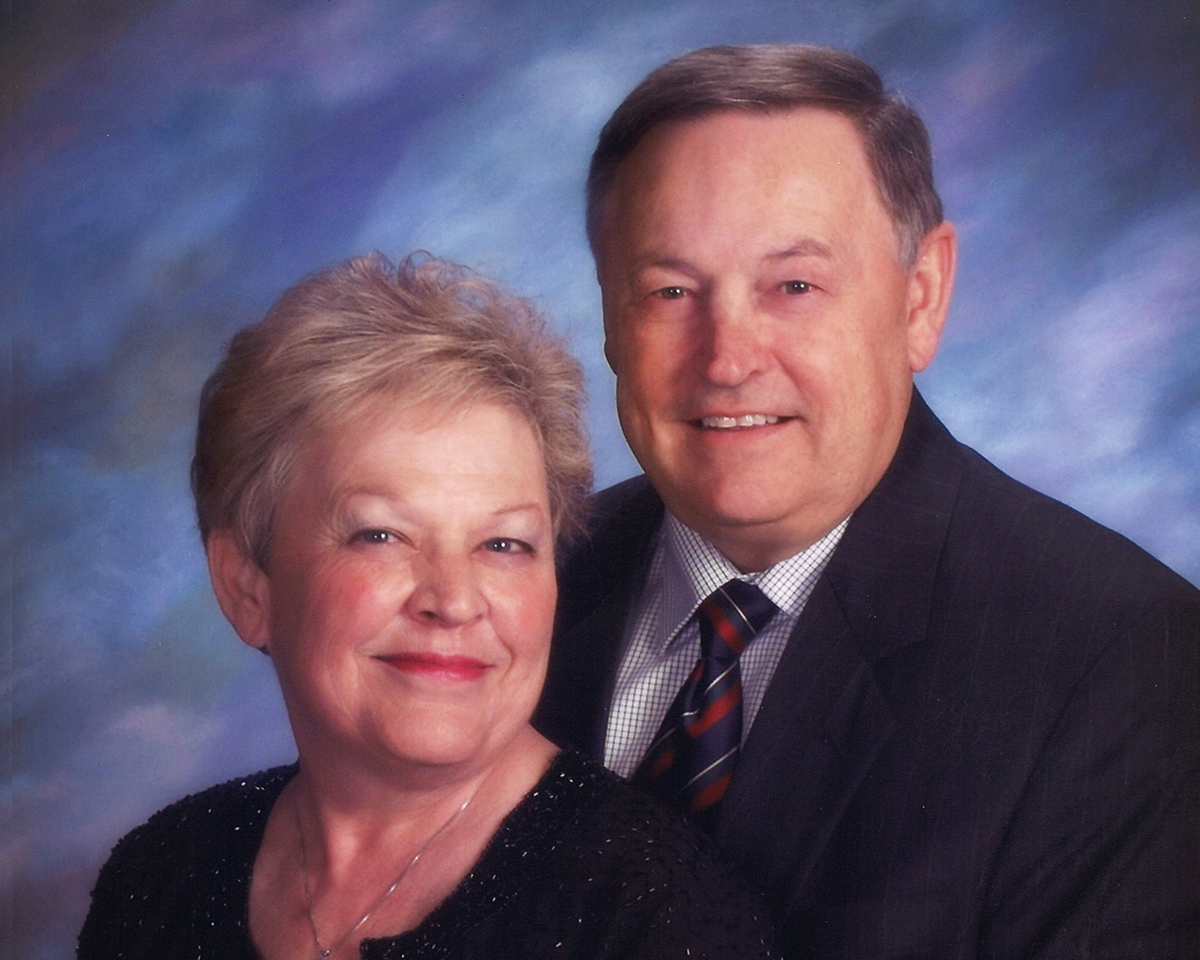