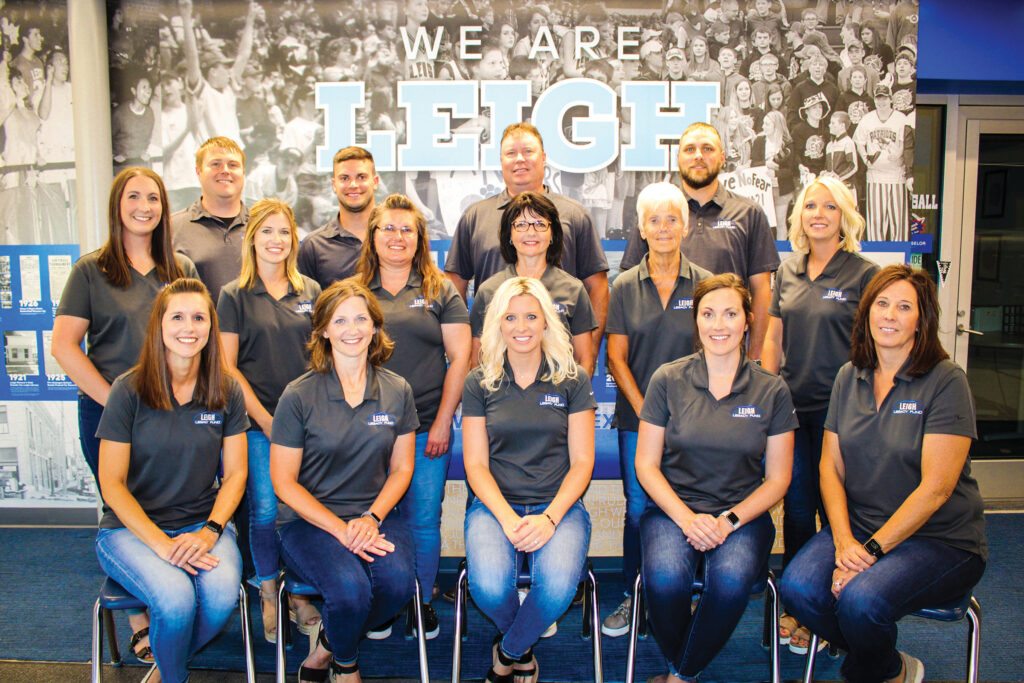 Happy New Year from Nebraska Community Foundation and the affiliated funds of east-central Nebraska! Today let’s share together some community-centered resolutions for 2023.

First up, a new year’s resolution for the Leigh Legacy Fund and Boone County Foundation Fund to kick off successful endowment-building campaigns. Both are part of the first group of communities entering into a challenge grant campaign offered by NCF to build local unrestricted endowments. Both communities have secured a local donor to provide a challenge that will be matched 2:1 by donations to their unrestricted endowment that will provide to fund community projects. These endowments provide payout, forever, to fund community initiatives at a significant level according to the guidance of local volunteer leaders.

For the Boone County Foundation Fund, this campaign is a next step after several successful capital campaigns. Endowment payout can help with programming in these community facilities and bring sustainability to their operations, as well as demonstrate how local philanthropy can respond to a variety of needs and opportunities identified by their hometowns. And for the team in Leigh, as a newer Fund this campaign can really ramp up their grantmaking and leadership capacity to build on their early successes.

For the Columbus Area Future Fund, 2023 can also be a year of diving back into growth mode. Now two years removed from their last campaign, the local leaders have been discussing the need to capture the local transfer of wealth during this unique window of opportunity. So I wish them a successful campaign to keep some of this decade’s $1.7-billion generational transfer in Platte County here at home, doing good work for generations to come in the place that wealth was accumulated.

In Butler County, I know the Fund is resolved to continue on their path toward impactful grant-making. They’ve made great progress in the past three years toward an intentional, impactful approach to investing charitable dollars in their county.

The Howells Community Fund has just continued to roll along, making positive things happen in their hometown. With the recent additions of students and young adults to their local committee, I’ll wish them a new year filled with innovation and new ideas about ways to move Howells forward.

The 2023 resolution for Greater Nebraska is . . . still . . . game-changing steps forward on people attraction. That’s been the resolution for the last three years, but we’ve seen some fairly chaotic circumstances (flood, pandemic, inflation, etc.) that have taken focus off progress and put the focus on recovery and stability. I think we can all get behind the idea that we’re hoping for a little less chaos in 2023!

Despite all that recent uncertainty, Nebraska (and especially rural Nebraska) is positioned well for growth and there’s momentum to make real progress on housing, immigration, early childhood education and other barriers to growth. Let’s resolve to get to work together on these issues!

On behalf of the 1,500 volunteers in the NCF network, we wish Greater Nebraska a happy, prosperous, healthy 2023! 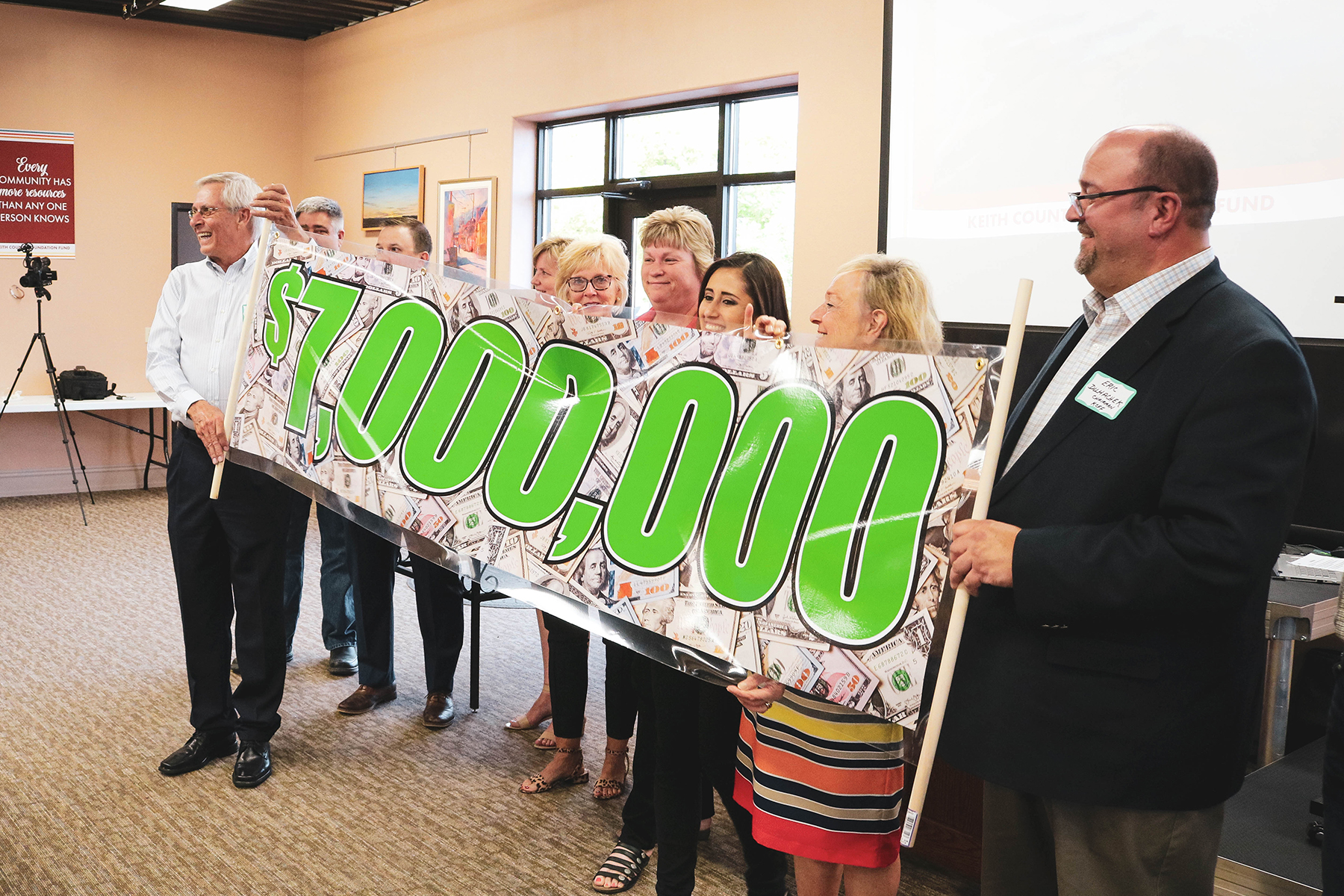 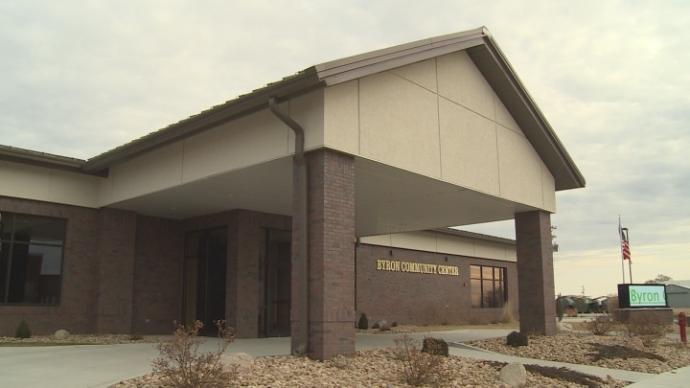 Ways of giving to your hometown