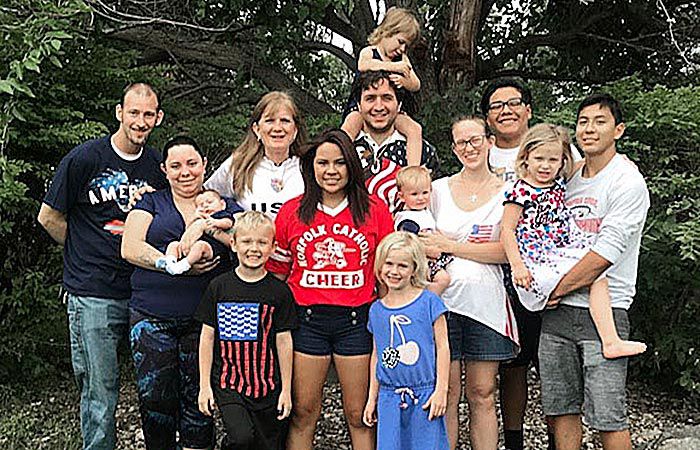 After living in Colorado for 27 years, the Norfolk native has moved back to her hometown, but the road to get here was full of bumps along the way.

About seven years ago, her husband, Bill, died from lung cancer that spread to his brain. During the roughly 10-month fight with cancer, Otero kept a journal, intending to make it into a book someday to help people going through similar situations.

Otero said she started writing the book with the goal of it being informational. She wanted to help people who were going through struggles similar to that of her husband.

Otero said the biggest reason for moving back to Norfolk was her parents, Ivan and Mary Van Dyke. Her siblings — four of whom lived in Colorado and one who lived in West Virginia — decided someone should probably live closer to them.

“They really love it here. They have loved it here their whole lives. Moving my parents from here was not going to work because they would have not been happy,” she said.

“I was like, I could move,” Otero said. “I was talking to my siblings. My mom caught wind that I was thinking about maybe moving back, she got all excited.”

Otero told her mother to pump the brakes a little bit as she had to talk to her children about the potential move.

All three children agreed that it was a good idea.

“I thought that was a God moment, personally,” Otero said. “How many times can you get three teenagers to agree? For one, they live for not agreeing with me, and so when they agreed, I looked at them and said, ‘OK, let’s do it.’ ”

Otero said being an entrepreneur and in a position to do what she does from anywhere made her consider moving to Norfolk.

Otero grew up in Norfolk. She was born here and was a graduate of Norfolk Catholic High School, but she wanted out.

“I was one of those kids that could not wait to get out of this town,” Otero said. “I wanted to just experience a bunch of stuff.”

“I had no intention (of moving back),” Otero said. “The thought had never crossed my mind until we started talking about mom and dad.”

Otero said within a matter of a few months, they had packed up and moved to Norfolk.

When first arriving in Norfolk, Otero and her children lived with her parents. Since then, numerous other family members also have moved to Norfolk, including one of her brothers and his wife, as well as her two older children.

When the family made the move to Norfolk, Otero was writing her book.

After starting her book on more of an informational path, she decided she needed to change direction.

“It didn’t feel right,” Otero said. “I thought that I want to help people with the trauma of that and the ability to get through it.

Otero said the book, “Feeling Joy Again,” is a self-help style book for people who are going through tough times and for family members who want to help somebody who is going through a situation similar to hers.

“When I fell apart, the whole family fell apart,” Otero said. “I wrote the book just to help people get through stuff like that.”

Otero is now the director of teen ministries at Sacred Heart Parish in Norfolk.

Otero said when she moved back to Norfolk, it looked different.

She went on to describe how much she sometimes feels as though she is still in Colorado; some of the businesses downtown have the feel of many similar businesses in Denver. She also said that she has not been bored since moving to Norfolk.

“You would think you move from Denver to Norfolk, you would be bored,” she said. “I have not been bored yet. As a matter of fact, I need to slow down.”

“Coming back has been the best thing for my family.” 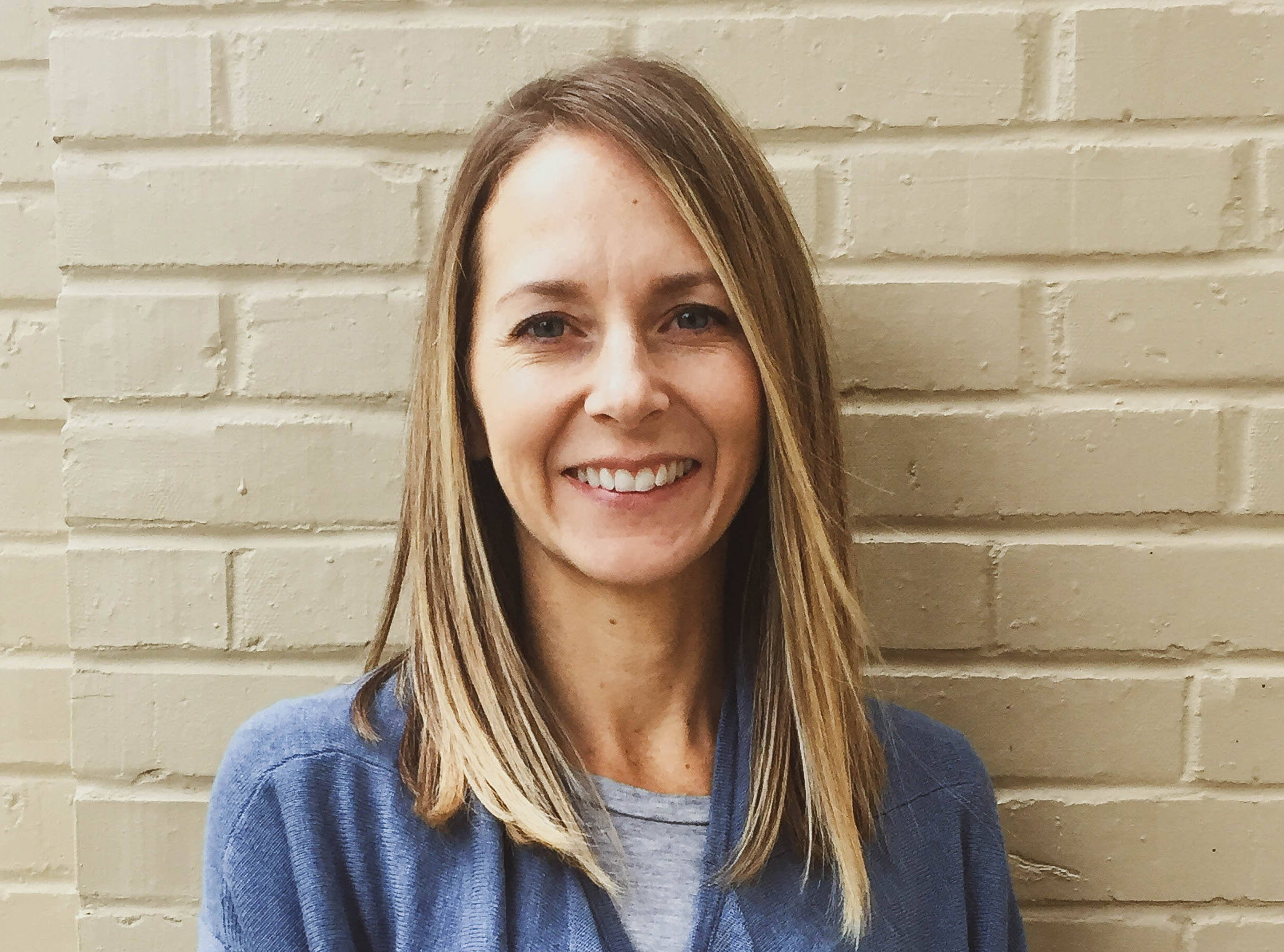 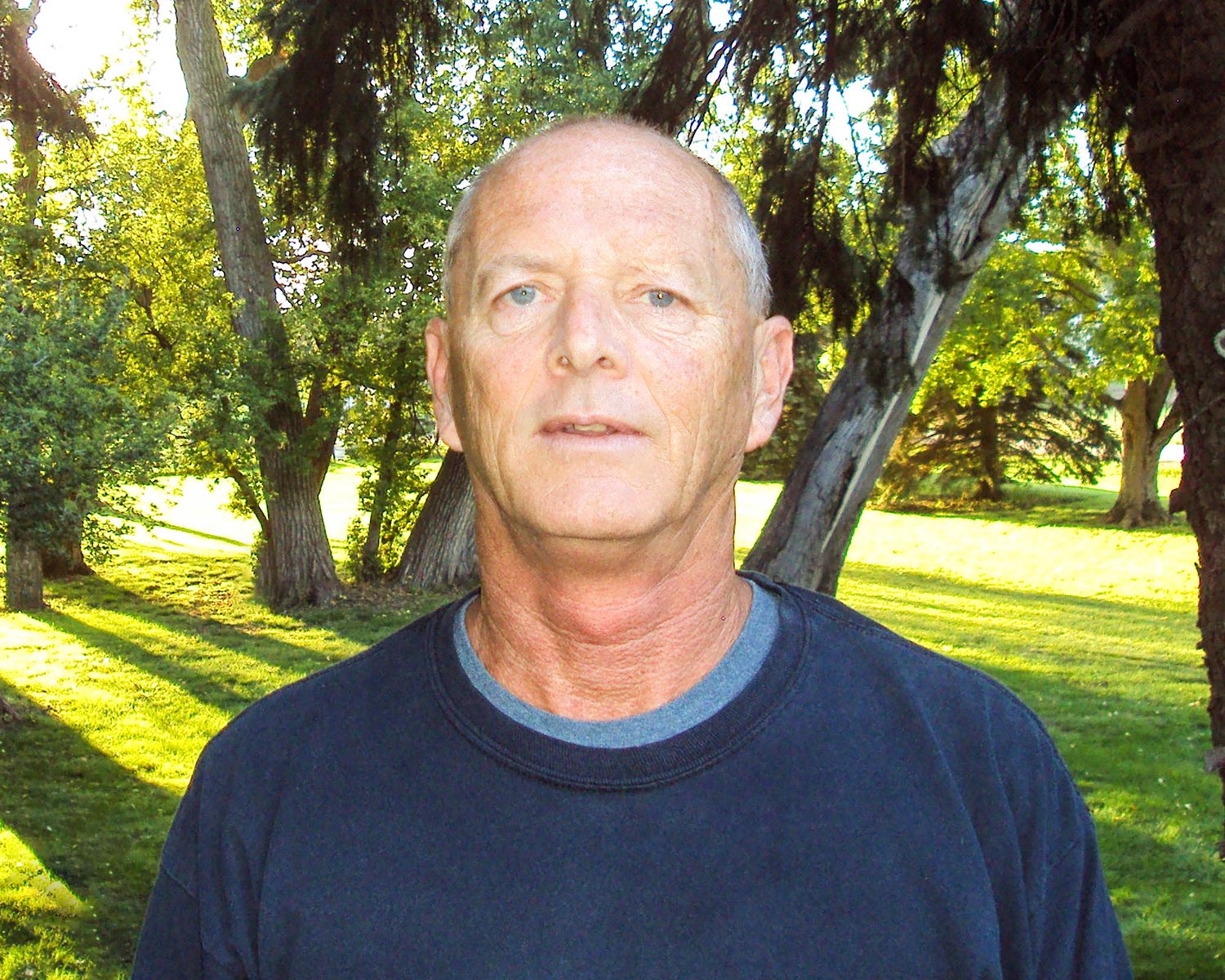 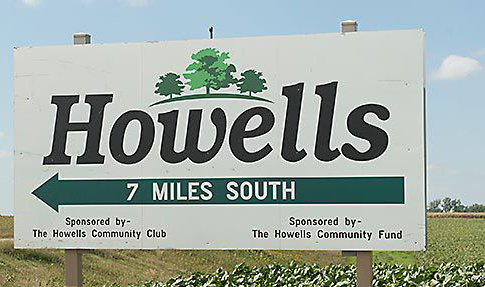